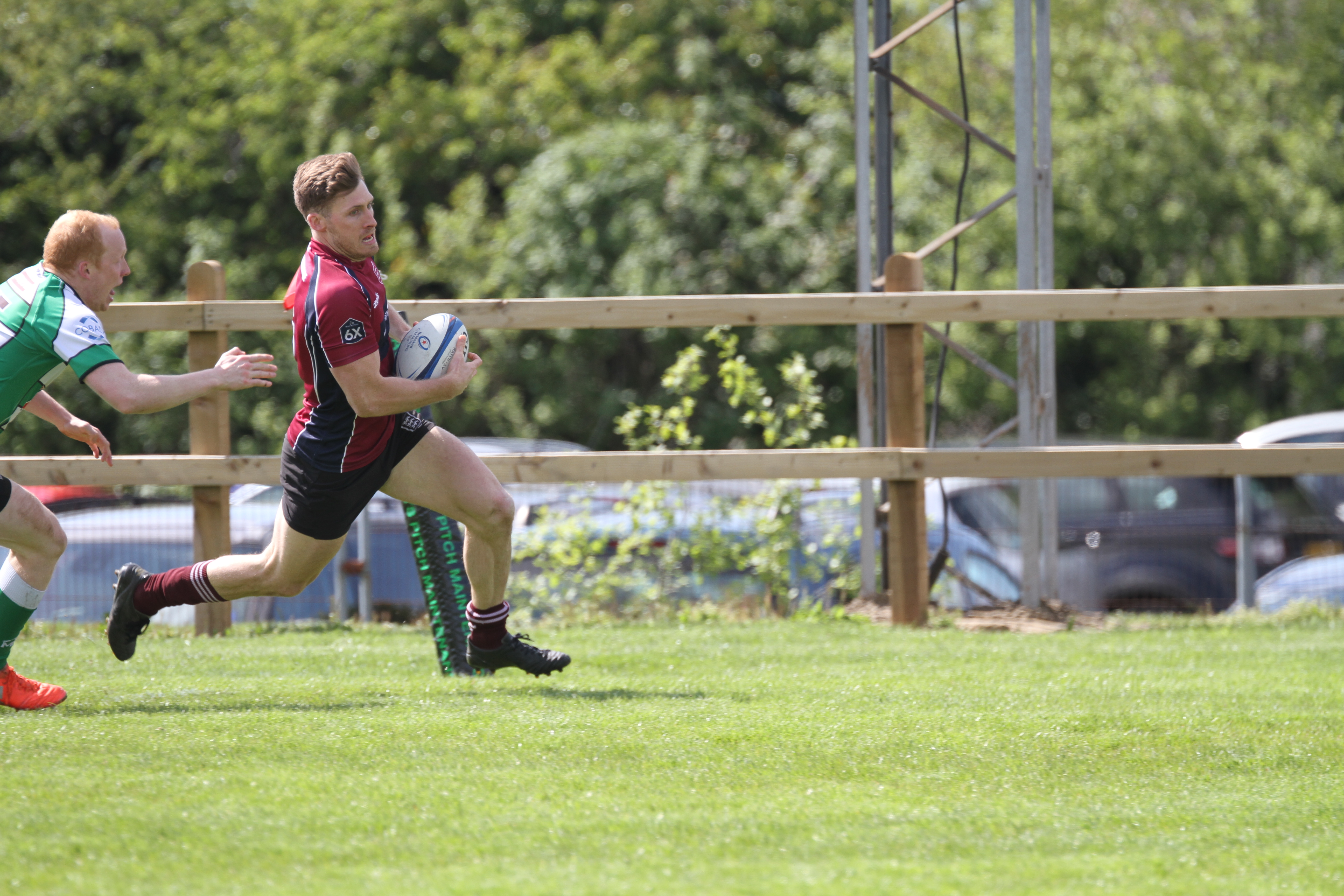 Two strong performances at home to Devon and away versus Hertfordshire, who we haven’t beaten since 2006, were not enough to win our group as a stop-go performance versus Kent allowed the visitors to thwart our hopes of returning to Twickenham.

However, a pleasing feature of this seasons campaign was a wider engagement with clubs across the County and even further afield as the data below shows.

Also there is no doubt than when the players are available GRFU can mix it with the best.

This year a total of 33 players were used and 12 clubs contributed players.

It was also pleasing to report several debuts and new caps. At the end of the group stage s 2 players were chosen to tour Georgia with England Counties- these were George Porter and Harry Hone both of Cinderford RFC.

“I was honoured and privileged to have led the County for a second successive year. The players were a credit to themselves building a club like culture in a short space of time on which they all thrived. In the process they built some great relationships, which showed in the way they played for each other.

Hopefully representing the County also gave the players an experience of a different way of playing the game and gave them something to take back to their clubs. In some cases it was also an opportunity to play at a higher level and test them.

Everyone was hoping to build on a successful campaign from last year having narrowly missed out on Twickenham final with the last kick of the game v Surrey.

A big win against Devon at home first up, gave us great confidence going into the second game v Kent but shorn of key players it wasn’t to be.

Kent was always going to be the toughest game and this proved to be the case .We lacked consistency in the first half and narrowly lost.

Winning away at Hertfordshire (first time since 2006) was a great way to finish the campaign and allowed the players to enjoy a few well-deserved beers on the way home.

The players certainly earned their summer break having averaged 7 tries a game; I wish them all well in the season ahead and thank them for their commitment to the County.

Hooker Tom Anderson & second row Dale Lemon were consistently very good in all 3 games as too were the backs of fly half Liam Hemming and full back Leo Fielding who shone throughout.”

GRFUs place at the top table of English County rugby seems secure for now and thanks go to Matt Teague, his support team of coaches. Andy Addis, Team manager plays a significant role liaising with clubs and players alike ensuring that all who want to be involved are involved.  County rugby remains important especially to players and their families who like to see recognition after a long season. Thanks to these people and those clubs who really buy in to County rugby we are keeping it at the pinnacle of the community game.

Cornwall, who of course we didn’t play, went on to win the Bill Beaumont Cup 14 to 12 v Cheshire.